To share your memory on the wall of Bernard LaPointe, sign in using one of the following options:

Provide comfort for the family by sending flowers or planting a tree in memory of Bernard LaPointe.

Provide comfort for the family of Bernard LaPointe with a meaningful gesture of sympathy. 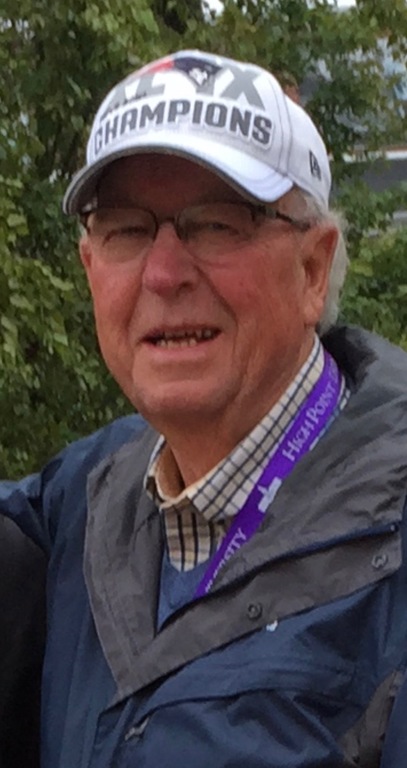 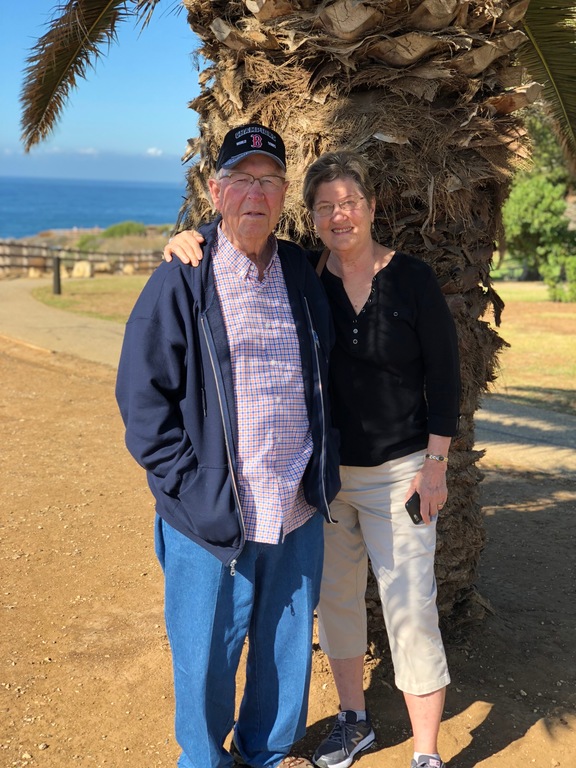 We encourage you to share any memorable photos or stories about Bernard. All tributes placed on and purchased through this memorial website will remain on in perpetuity for generations.

To the Lapointe family my condolences to all . Always enjoyed conversations I had with Bernie. Quite a gentelman, rest in peace Bernie
Comment | Share Posted Apr 30, 2020 at 05:22pm via Condolence
F

Janice & family - I /we are so sorry about Bernie’s death. We hope he didn’t suffer too much & know now he is at peace. He had a strong faith and is now with God and his family in Heaven. We are happy he & you attended Gil’s 80th Birthday & our 45th anniversary party in 2017 at the Spencer Inn. We all had a good time & Gil & Bernie were relatively healthy!! So sorry we can’t attend any wake now due to covid-19 virus rules BUT please let us know when you are having a memorial service for him in June or later!! God Bless! Joan Cronin & family in Shrewsbury
Comment | Share Posted Apr 20, 2020 at 06:18pm via Condolence
MS

My deepest condolences to you, Auntie Janice, to Lori, David, and Brian and your families. Uncle Bernie truly demonstrated what it means to have a strong faith and I was fortunate to call him my godfather. He will be missed. You are all in my thoughts and prayers.
Love,
Mary Ellen
Comment | Share Posted Apr 20, 2020 at 10:21am via Condolence
D

Janice, Lori Ann , David and Brian we are so sorry for loss May you find comfort with your families.
The Turpin’s