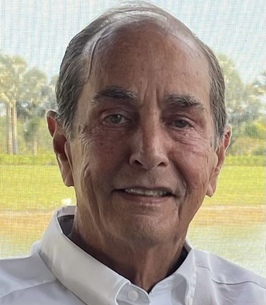 Calling hours will be held at Roney Funeral Home,152 Worcester St. N. Grafton, MA 015356 on Tuesday, November 15 from 3-6 pm. A private burial will be held at a later date. In lieu of flowers, friends and family are invited to honor Gerry’s life and memory with a donation to Veteran’s Inc, 69 Grove Street, Worcester, MA 01605.
PRINT