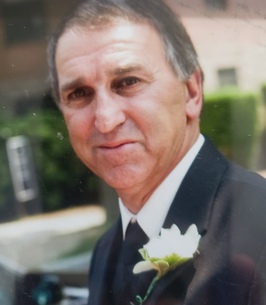 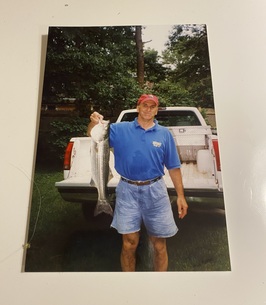 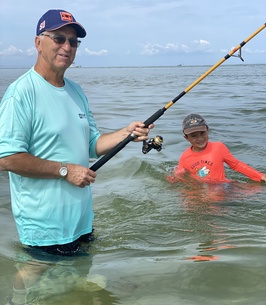 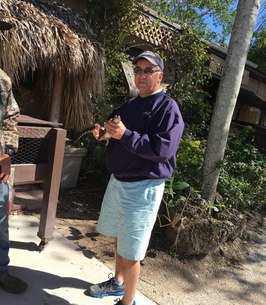 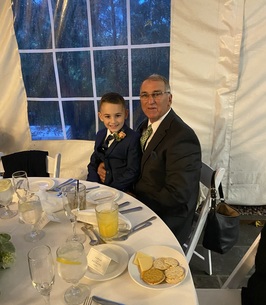 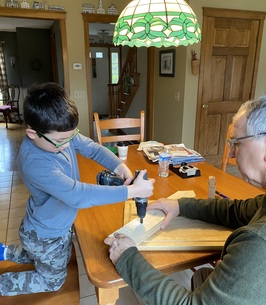 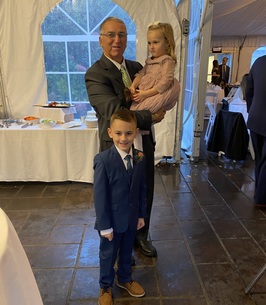 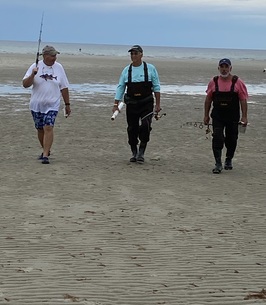 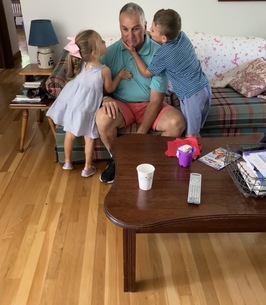 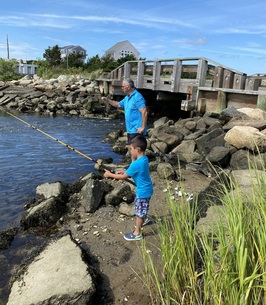 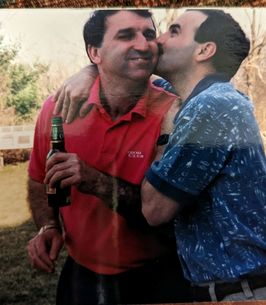 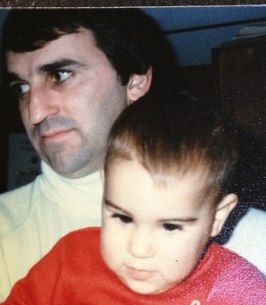 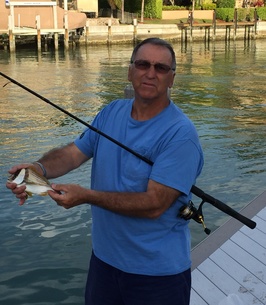 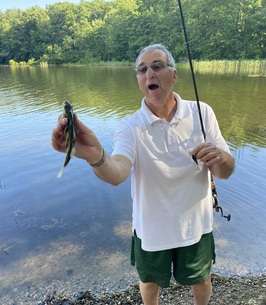 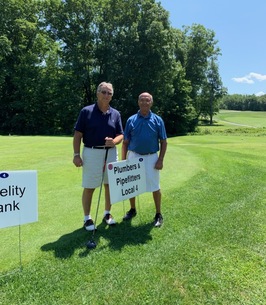 GRAFTON: William (Bill) J. Felice died on March 22, 2022 at Brigham and Women’s Hospital in Boston, surrounded by his loving family. The most faithful, giving, and optimistic of men, Bill left this world too early following a brave battle with pancreatic cancer.
Bill leaves his devoted wife of 45 years Donna (Quitadamo) Felice and his adoring daughters Susan Jarquin and her husband Alberto of Wexford, PA and Amy Salsman and her husband Kenneth of Rutland, MA.
He also leaves three treasured grandchildren, William Jarquin and Brian and Grace Salsman.
Bill was raised in Millbury, MA, the son of the late Philamena (Cammuso) and Louis Felice. He leaves three sisters, Emily Frazier and her husband Ronald, Elizabeth Sjolander and her husband Roy, and Susan Rudge and her husband David; as well as three brothers, Albert Felice and his wife Marion, Louis Felice and his wife Mary, and Robert Felice and his wife Patricia. He also leaves his Quitadamo in-laws who loved him like a brother, including Arthur and Deborah Quitadamo, Mary (Quitadamo) and Roger Riani, and James and Jeanne Quitadamo. Further, he leaves many nieces, nephews, and extended family as well as the many friends he made throughout his life.
Bill attended Worcester Trade High School and had a successful career as a master plumber before finding his true calling, teaching. He earned a certificate in vocational education at Fitchburg State College and subsequently taught plumbing at: Tri-County Vocational High School, Worcester Boys Trade School, and Assabet Valley Vocational School. He established the plumbing department at Assabet and coached the Assabet golf team to two state championships. He was a gifted teacher and mentor, guiding many of his students with his professional expertise and valuable life advice.
Bill retired in 2010 and started every day of his retirement whether at home or while traveling by attending morning mass. After retiring, he also taught continuing education classes for the Plumbing-Heating-Cooling Contractors Association and served as a plumbing inspector for the town of Shrewsbury, MA.
His two passions were fishing and golfing. He was a member of Dennis Pines and Highlands golf course and the Grafton Senior Golf League. He could also often be found fishing for striped bass at Crowes Pasture. Many believed that Bill was happiest with either a golf club or fishing rod in his hands, in fact though, he was happiest surrounded by family and friends. He spent the best days and the last days of his life doing just that.
The Felice family wants to thank Bill’s primary care physician Daniel Masserelli MD, family friend Robin Sommers DNP, and the phenomenal nursing staff at Brigham and Women’s Hospital, for their guidance and support during Bill’s illness.
Relatives and friends are invited to visit with Bill’s family on Sunday, March 27th from 3:00 to 6:00 p.m. at Roney Funeral Home, 152 Worcester Street, North Grafton. His funeral will be held on Monday, March 28th at 10:30 a.m. at St. Luke’s Church, 70 West Main Street, Westborough, MA. Burial will follow at St. Phillips Cemetery, Millbury Street, Grafton, MA. In lieu of flowers, memorial donations can be made in Bill’s name to either Saint Luke’s Church or Brigham and Women’s Development Office, 116 Huntington Ave, 3rd Floor, Boston, MA 02116.
PRINT