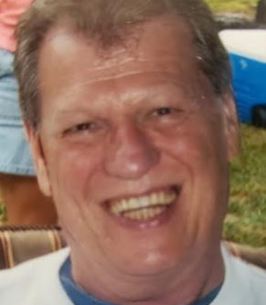 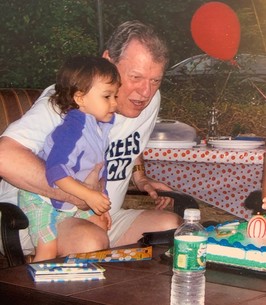 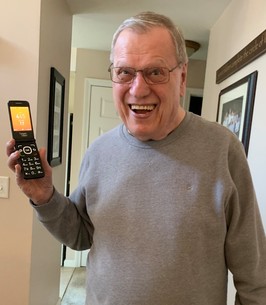 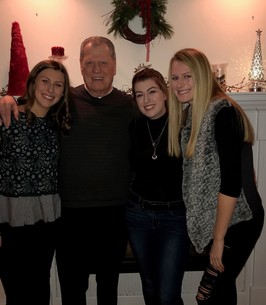 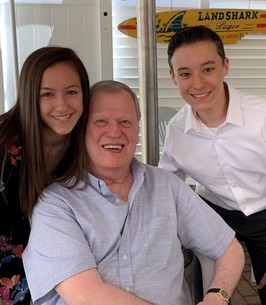 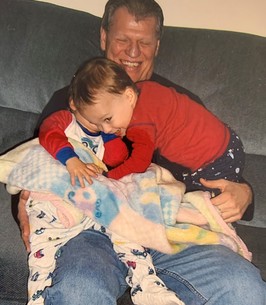 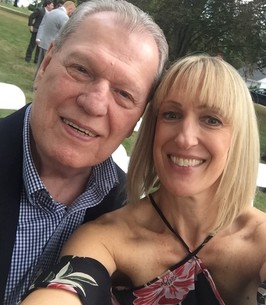 Obituary for Richard A. Jones

Richard A. Jones passed away on Sunday, January 10, 2021 at his home surrounded by his beloved wife and daughters. He ultimately surrendered to a brief battle with the horrendous Covid 19 virus.
Rich was born in 1946 in Worcester Massachusetts to the late Douglas Jones and Marion Spillane. For many years, he enjoyed living on Lake Singletary, boating and water skiing with his parents and siblings. He graduated from Sutton High School in 1964 and went on to serve briefly in the Army National Guard. From there, he went on to be Operations Manager of the Grafton News and then Whatman Inc.
As a young man, he was always on the ball field either playing, coaching or umpiring. He was extremely passionate about professional sports and watched every Red Sox and Patriots game no matter the circumstances. Later on, when he slowed down, he was an avid reader, completing at least two newspapers a day from cover to cover. While doing these things, his beloved dog, Boo or “his boy”, was right there by his side.
Richard is survived by his wife of 11 years, Pam; His three daughters: Christine (Jones) Dunphy, her husband Don and their children Shawna, Lauren and Taylor; Angela (Jones) DiDonna, her husband Tony and their children Anthony and Ava; Denise (Jones) Menzdorf and her husband Shawne and their children Tyler, Steven and Abby. His grandchildren were the absolute pride and joy of his life. For the past 27 years, He has always been there to cheer them on in countless sporting events, recitals, concerts and graduations.
After marrying Pam later in life, he had the privilege of being stepfather, step-grandfather and step great-grandfather to: Richard Renaud and family, Julie Zanghi and her family, Jill Maranda and her family, and Andrea Deyette and her son.
Richard is survived by his life-long friends Joe Connaughton, George Gilligan and Dan Howard. Their uproarious group laughter is unforgettable by those who knew them. He was also still friends with his ex-wife and mother to his children, Susan (Pichette) Jones and is remembered fondly by members of her family as well. He also had many nieces and nephews whom he adored. He was predeceased by his Mother, Marion Spillane, his step- father Arthur Aubin and his brothers and sisters: Doug Jones, Shirley Tremblay, Donna Sakenes and Marcia Bernard. He is survived by his brother Jerry Aubin.
The family would like to thank Dr. Dan Nedelescu for his help and dedication throughout Richard’s illness.
At this time, there will be no services. The family will have a celebration of life when the pandemic allows us to be together and hug and comfort one another without wearing masks.
In lieu of flowers, please make contributions in Richard’s name to the Grafton Food bank at PO Box 324 Grafton, MA 01519. This will bring him peace.
PRINT
Plant a Tree in Memory of Your Loved One
An Honouring a Life memorial tree is a unique tribute which provides global benefits like no other memorial gift could.
Plant a Tree
Family Log-In