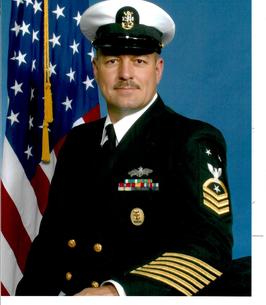 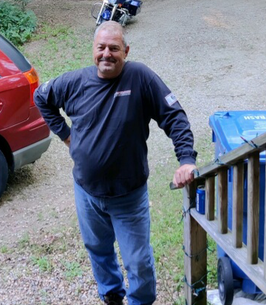 GRAFTON: Stevan J. Remillard, 61, passed away October 11, 2020 following complications from multiple fights with cancer over the past six years. Stevan was born September 12, 1959, the son of Susan (Neslusan) and Roger Remillard, and his roots were in South Grafton. He leaves behind his parents, his sons Benjamin Remillard and his wife Kerry, and Nicholas Remillard, and his companion of many years Alison MacLaren. He is also survived by his brothers John Remillard and his wife Maria, and Robert Remillard, his sister Rachel Flynn and her husband Sean, his nephews Keith, Kyle, Anthony, Jonathan, and his niece Stefanie. He was predeceased by his brother Michael Remillard. He attended Blackstone Valley Technical High School, where he played baseball, soccer, and basketball. He became a Plumber by trade and was a member of Plumbers and Pipefitters Local 4 for many years. He served in the United States Navy for thirty years, achieving the rank of E-9 Command Master Chief (UCCM). He served around the world, including in Greece, the Caribbean, and elsewhere. He was last deployed and served in Operation Iraqi Freedom in 2007 before retiring in 2009. He was always proud to be a Seabee. When not working or filling his “free time” with side jobs, Stevan could be found riding his motorcycle, playing softball, or playing a round of golf with friends. He was a fiercely loyal fan of the Red Sox and Patriots. Please honor his memory in lieu of flowers with donations to The Wounded Warrior Project at www.WoundedWarriorProject.org or Dana Farber Cancer Institute at www.Dana-Farber.org. All are welcome to gather with Stevan’s family and friends Thursday October 15th from 4pm to 8pm at Roney Funeral Home, 152 Worcester St. N. Grafton MA 01536. Masks are required and social distancing guidelines will be observed. Stevan’s Funeral Mass and burial with military honors will be private. A Book of Memories to share a special message with Stevan’s family is available online at:
www.RoneyFuneralHome.com
PRINT