To share your memory on the wall of Patricia Ruby, sign in using one of the following options:

Provide comfort for the family by sending flowers or planting a tree in memory of Patricia Ruby.

Provide comfort for the family of Patricia Ruby with a meaningful gesture of sympathy. 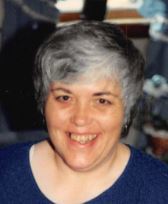 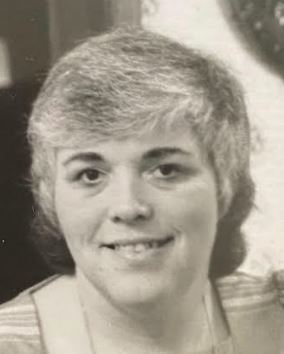 Consider providing a gift of comfort for the family of Patricia Ruby by sending flowers.

We encourage you to share any memorable photos or stories about Patricia. All tributes placed on and purchased through this memorial website will remain on in perpetuity for generations.

We never knew you Pat, but your legacy lives on in the beautiful and gracious soul of your daughter, Denise and her amazing family. Our hearts go out to all those who will miss you most. With warmest thoughts from Mary and Laura at Thrive Adult Primary Care
Comment | Share Posted Mar 10, 2020 at 11:04am via Condolence
BT

It was an honor and privilege to have cared for her, she was well loved. My condolences to her very caring and dedicated family.

Mrs Ruby
Mr Ruby here
Glad I had all my nice visits with you the past few weeks !!!
I will always remember you saying
I love you mr Ruby 😢😢
Comment | Share Posted Mar 09, 2020 at 02:52pm via Condolence